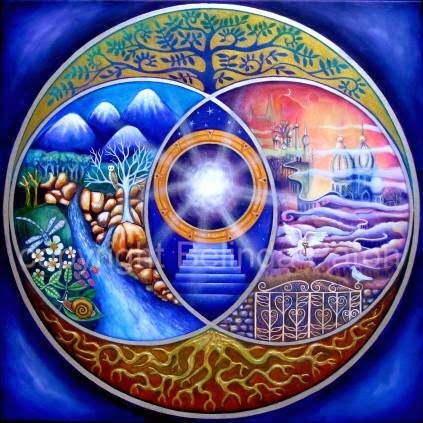 Archaeo-astronomy, Astronomy, and Astrology are ancient studies. Peeking back in time, evidence supports the Zodiac as a global focus connecting cultures from around the world. In Part 1 of the series, “For God So Loved The World, He Gave The Zodiac“, we discussed the zodiac being more than just a time-piece, but a device communicating messages in various forms. Now, we will examine how the zodiac communicates celestially; through the prophetic messages via signs, times, seasons, and the mentioning of outside forces and entities of old. Christians today knowingly, and some unaware carry astrological symbols as their shield of faith. For epochs of time, the commonly known Christ-centered astrological signs (Pisces and Cygnus) were traced back in antiquity as constellations associated with the only way to God or to heaven.  Jesus said in John 14:6 “I am the way, the truth, and the life. No one comes to the Father except through me.”

Did you know the heavens are said to declare something to us? According to NASA and space physicist Don Gurnett, there are sounds recorded from the celestial hosts. Gurnett recorded these sounds, determining space can make music. His research classifies it as “interstellar plasma music” which are outbursts invoked by solar activity. Fiona Macdonald added to this discovery with video footage of recorded sounds coming from Jupiter. 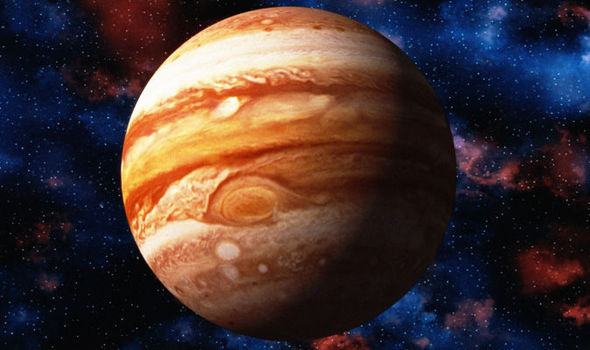 The heavens declare the glory of God; the skies proclaim His handy-work;

Day after day they pour forth speech; night after night they reveal knowledge.

There is no speech nor language, where their voice is not heard.

Yet their voice goes out into all the earth, their words to the ends of the world…. Psalms 19:1-4 (KJV, NIV) 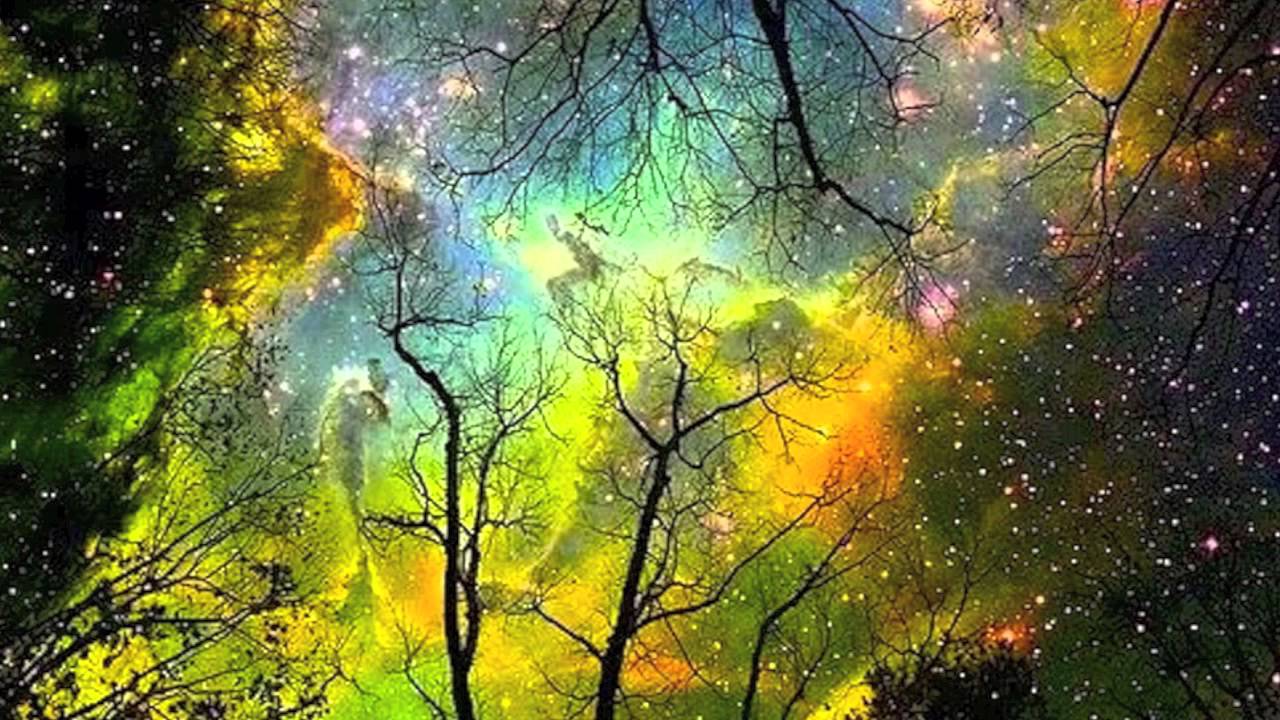 Archaeo-astronomy uses a variety of methods to uncover evidence of past practices including archaeology, anthropology, statistical probability, and history. Some traditional Christians encounter difficulty associating biblical scriptures with constellations or astronomical figures. However, the typical Christian symbols of the Cross and beloved Fish are astrological symbols.

Was Jesus born in the Age of Pisces (Fish)? The fish symbol has been long recognized in the Church Age and is widely associated with this branding of faith, but this sign is associated with Pisces. During the March 21, 7 BCE spring equinox, the Virgo constellation was right-side-up in a position to receive the Holy Spirit, as the Virgin Mary. This night of conception in the Age of Pisces places Jesus’ birthday on December 25, 7 BCE. Why is Jesus often recorded spending so much time with fishermen, on boats, fishing and using parabolic language to teach deeper truths veiled by the concept of fishing?  For instance, Jesus told his disciples “Come follow me…I will make you fishers of men” (Mark 1:17 KJV). 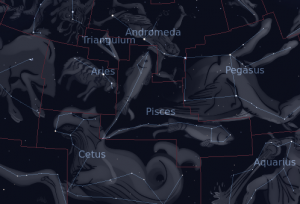 Pisces is the time on the clock that points humans to the next hour at hand. Did Christ make reference to this zodiacal depiction when he told his 12 disciples where to find him when they would look for him in the next Passover?

Before we travel to far into Pisces, let’s travel over to Cygnus. Cygnus is referred to as the Northern Cross in Christian culture, and a bird to the astrological community. Interestingly enough, this bird throughout eons of time is said to be the bird with the right of passage through the door of the Milky Way galaxy. The Milky Way is referred to by ancient cultures as the entrance to heaven. This is the bird who goes and returns. Connecting the historical references to Cygnus actually tracks our story over time, in every continent, and seals its symbol as the bird who ascends and is the only way through the door of passage, being now through the cross. Jesus said in John 14:3 “And if I go and prepare a place for you, I will come again, and receive you unto myself; that where I am, there ye may be also.” 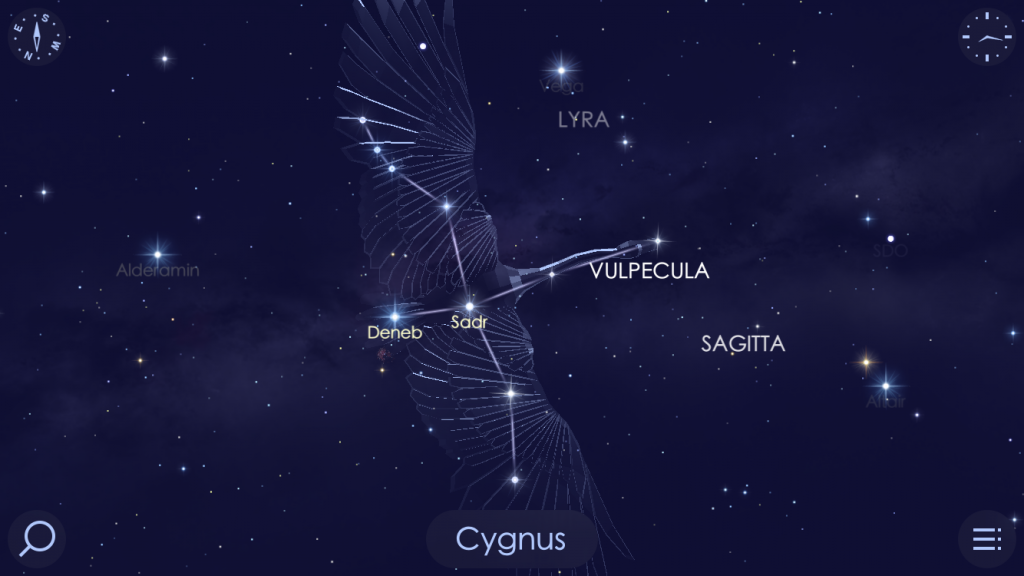 The scripture 2 Timothy 2:15 encourages people to research. Leaning not unto our own understanding. So, what are you going to do with this information? “…Where do you want us to prepare for it?’ they asked. Jesus answered, ‘When you enter the city, a man carrying a jug of water will meet you. Follow him to the house he enters.’” (Luke 22:9-10)