FOR GOD SO LOVED THE WORLD, HE GAVE THE ZODIAC 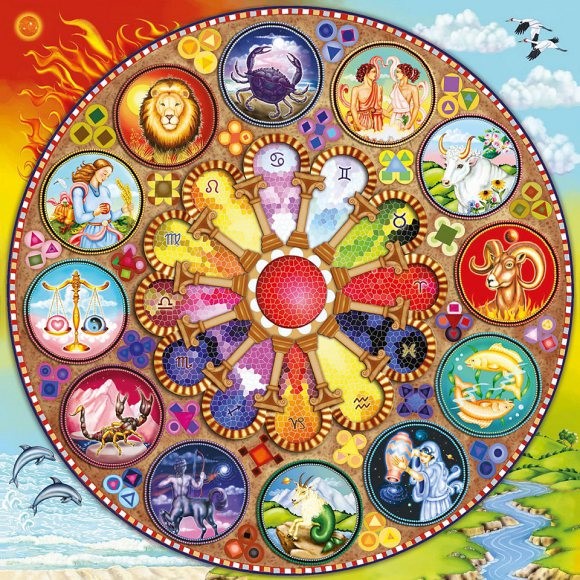 The Zodiac is a masterfully developed time-piece and communication device from old. Today, technology reveals to us the gravity of its expanse, and the greatness of its complexity.  Whereas, theology tells us the magnitude of its significance and the glory of its love. Archeology shows us the depth of its affects, and the relentless interaction of its presence. Even science works to decode and interpret its inner workings and functionality. Fundamentally, it has led societies to understand their own existence and how to function by its laws.  Celestially, it has communicated to us signs, times, seasons, prophetic messages, and even spoke of outside forces and entities of old. But there is another something that displays its power and might to us, and in these moments of realization for many, we become humbled by it.

What if you discover the truth? For God So Loved the World He Gave the Zodiac.

The Zodiac travels the night sky and its mathematical movements were written down in various forms of message preservation (Fabian, 2010).  The movement of the starry night was recorded as a science, and theories and ideas have always been presented, but for many cultures the Zodiac told a story.  A story of the ages, a story convoluted in history, and trapped in time; buried often until they are ready to be revealed. The story goes far back in time when our ancient ancestors recorded more than just its science, but they recorded its stories.

Who were these people who found such importance with the mnemonic words of the celestial wheel in the sky?

Let’s take a peek at the ancient Iranian / Persian culture who constructed their society with Zoroastrianism as its leadership.  The Zoroastrians believed in a dualistic cosmology, much like the Christian religion of today, with Messianic beliefs intertwined.  A culture of magi’s and priests who studied the starry night. We see it told in more stories of times past, with ancient Egypt, a culture of star worshipers as well, Chaldea, Israel, and many others.  A confounding of confounding’s occur at certain points in history that has fragmented the fuller beauty of the Zodiacal Wheel of Life, forcing us to reduce it to mostly holographs of horoscopic play.

But be not dismayed!  Now, we are heading into a New Age of Enlightenment, and the dawn of a precursor to its unfolding transition, is upon us.

What if you learned the Zodiacal Wheel of Life is such a precise functional clock and pictographic display, that it’s virtually impossible for it to exist without something or some-one taking the time to construct it? The animal pictograph display marks time on a grand scale; on a galactic scale to be more precise.  In fact, it’s a clock we can’t touch; it is a watch we cannot wind. And to think that it travels speedily in an endless vacuum, yet retains its shape and precision. 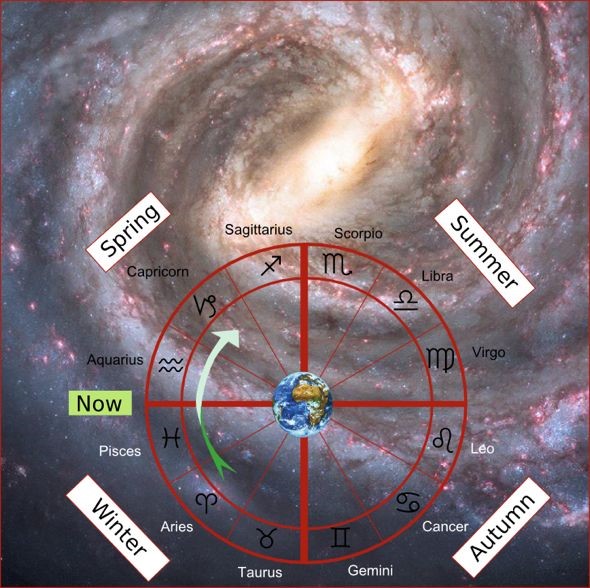 Regardless of the undetectable movement, the Zodiacal Clock remains on time, in tune, and intact.  It is something of great magnificence that we have no ability to control. In fact, it is one of the reasons why total evolution of all creation, without an intelligent designer is lacking in defense.

Through this series we will uncover truths about our universe and zodiac by peeling back layers of knowledge that has been left for us throughout time.  In the upcoming articles we will follow the trail of evidence considered to marry much of science and the bible, in Holy matrimony, and we will discover similarities that connect like constellations to the mind. 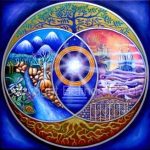 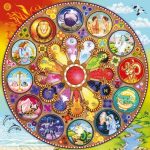 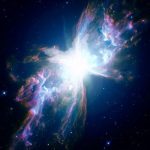 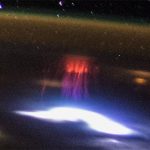 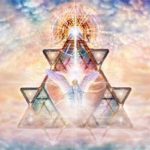 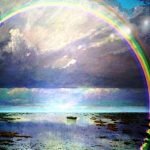 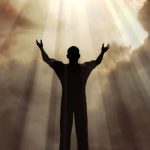 For God So Loved the World, He Gave the Zodiac was originally written by me, for ShoezandMore Online Magazine and can also be viewed on www.shoezandmore.com

Disclaimer:  My research has been from a background of both Christian (religious) and Non-Christian (non-religious) references to history.  While I adhere to biblical truth, I do not fully support all the ideas and views of my religious and non-religious sources of information.  Throughout my articles I have cited authors, books, articles, and such as points of reference for learning material, however, I want to clarify, that I do not support all of the information and views from these sources.  People have different perspectives, insight, discoveries, and knowledge to share that is pivotal in my research, but it does not lend my full agreement with all of the ideas, information, views, beliefs, and the like of the references I have cited.  With that being said, please use your discernment to distinguish between what you can gleam from others in your research and what you can leave behind as non-truth or information that is not beneficial to you at the present time.