For God so loved the world He Also gave the zodiac, and the phenomenon of how stars and constellations shepherd us, with cosmological depictions of the one true God of the Universe.  The outstanding elements of the astronomical fixes and the kingly tale, causes us to question our admittance of its presence. A gift from the heaven’s, the zodiac is a map pointing towards a history and future which tell of a Cosmic Christ and Universal God. 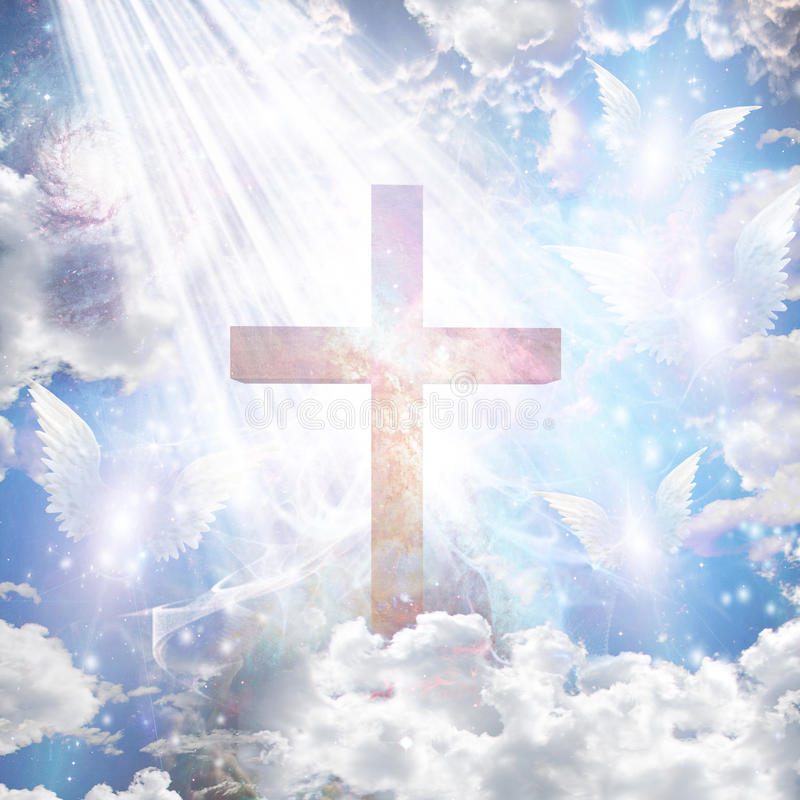 Their line (ecliptic) is gone out through all the earth, and their words to the end of the world.  In them hath he set a tabernacle for the sun.

Which is as a bridegroom coming out of his chamber, and rejoiceth as a strong man to run a race.

His going forth is from the end of the heaven, and his circuit unto the ends of it: and there is nothing hid from the heat thereof.

The Zodiac is a stunning device portraying our earth history through time controlled stories, and revealing much to us.  It’s time-keeping and communicating are for the present, past, and future knowledge. However, the most beautiful aspect of this Wheel of Life/Clock of Ages is more the purpose for which it directs us to. These carefully preserved records prophetically and historically tell of a spiraling wheel of civilizations, who have actually de-evolved instead of evolved as a species, and the stars above even tell us where we can meet the Cosmic King in this life, and the next. 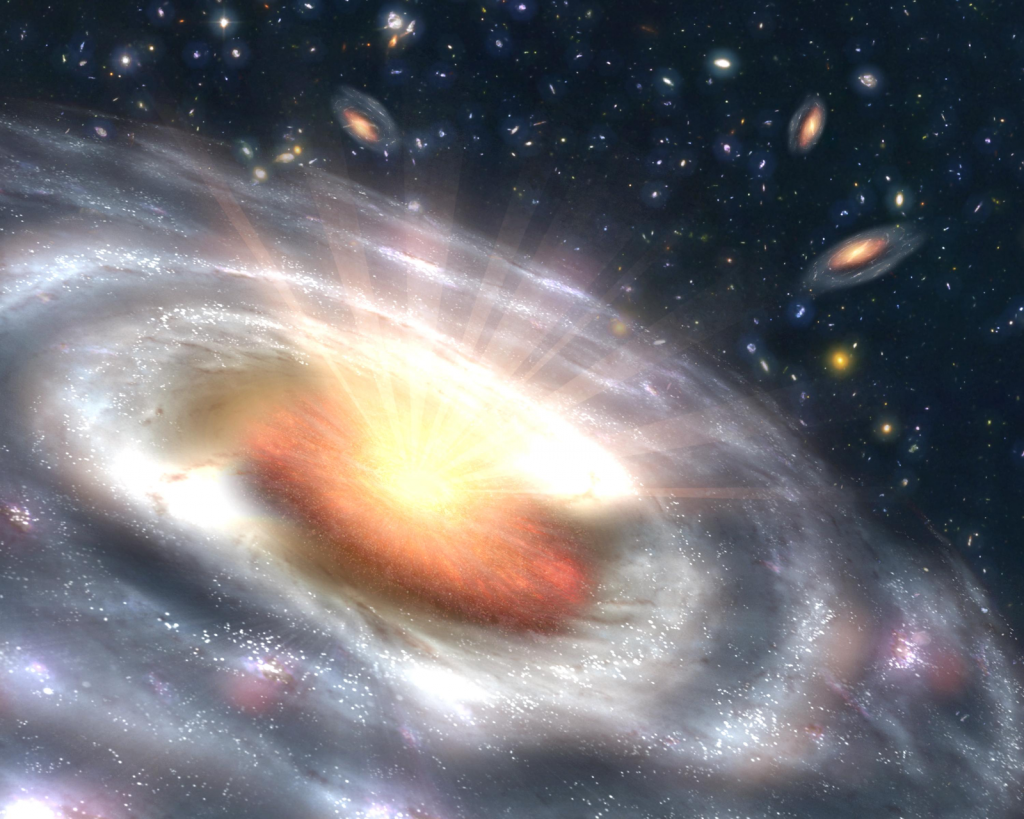 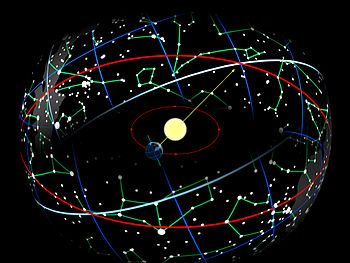 The Zodiac was created for our world; designed with sign postings to earth.  Regardless of the possibility of potential existence purposes, we need to understand that it was clearly made for our benefit, giving the opportunity for us to gleam brightly from it messages and time-tracking aspects, among others things, which have spoken directly to our world.  Before we conclude this edited series, it is important to answer some questions. First, if you were given a gift, would you take it?  And where DO we find the King of the ages?

After looking into the past, we will finally catch up to the future, here in the present. 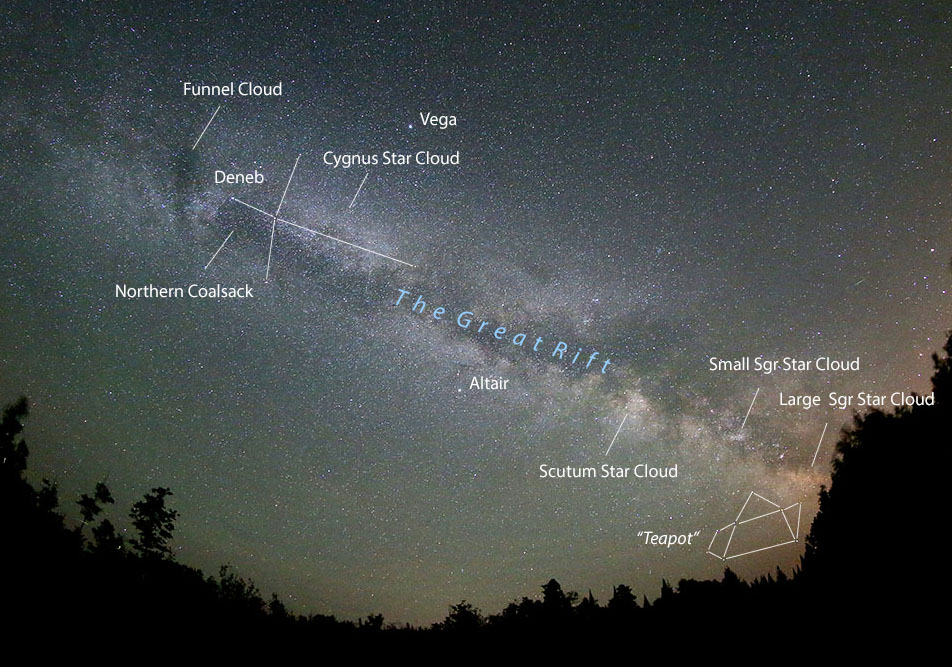 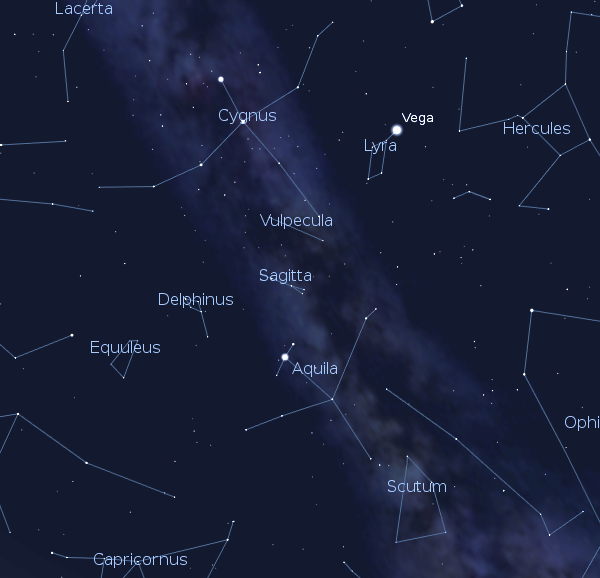 First, we can find the referenced King, in the age of Pisces, as is said in the For God So Loved the World, He Gave the Zodiac Articles, appearing on histories scene, represented by celestially aligned movements, and much more.  When the clock struck in Pisces, we have the Christ appearance as a Prince of Peace Servant not coming from royalty as it appeared on the surface, but a lineage of priesthood and promise, coming to our planet to be a public servant, even to the point of death.

In time as we have traveled through mutable and fixed Pisces, we now thrust through the cardinal astrological sect of time (time frame) to see His coming next-time, as Messiah Ben David, or King of kings who rules the planetary systems and phenomena.  The King tells his disciples, to find him in the upper room, where the man holds a bucket of water (Luke 22:9-10).  This is believed to be the Upper Room/House of Aquarius. Could this be referencing the next age or the time when He is said to return?

The Aquarian zodiacal water-bearing man of the stars has his 3 decans; with Piscis Australis the fish drinking in the water of Aquarius, who came out-of-the 2 fish of the Piscean Age.

Upon interpretation of these celestial signs and examination of the various elements noted in the series; the fish will be delivered by the Bird of Passage, decan Cygnus, who takes flight bearing the cross in the New Age of Pisces and Coming Age of Aquarius.  Cygnus is the only door to enter, because it is only through the seal of the Northern Cross (faith in Christ) that you can travel this star-lit path to the heavens, through the dark rift of the Milky Way Galaxy.

The decan Piscis Australis fish, carries the sign of the 4 corner (NSEW) star, Fomalhaut, who shines brightest in the sky, and as the fish are delivered by the cross-bearing bird of passage or the one (Christ) who goes and swiftly returns Cygnus, they appear to be transferred/translated by decan Pegasus the spirited Chief Horse, who overcomes the zodiacal monster called Cetus in the Piscean Age, and overcomes evil in victory upon the New Age Arrival of Aquarius, where we find him next in time. 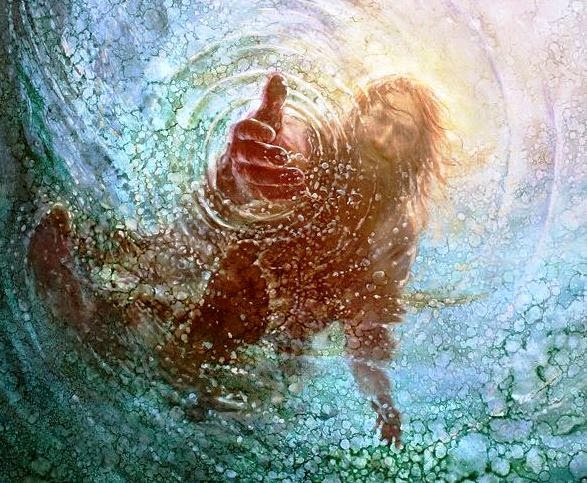 I am the door (gate): by me if any man enter in, he shall be saved, and shall go in and out, and find pasture.

“I am the way, the truth, and the life. No one comes to the Father except through me.” 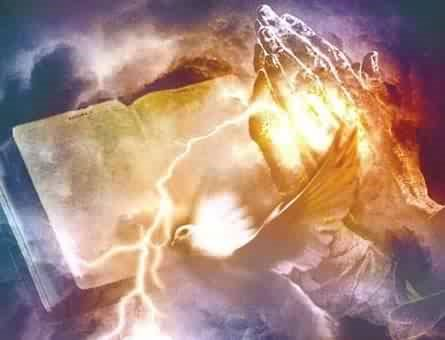 Although the Bible has been accused of carrying down mythological stories of old, told in many different cultures in different ways, and with different characters; the doubts of its validity grow more silent upon investigation.  We must now look at a single thing looking right back at us. The preservation of such ancient artifacts and canonical texts, detailing stories of history with a connection to the main event story, may itself, speak volumes about the validity of it!  The repeating or re-occurrence of a statement or story only strengthens it. The star story that has always been, is the one we must look at to find the Intelligent Designer & Creator; the God of the starry host. It is a story that has the ability to change the way we see the God of the Historical Bible.

This is what the Lord says, he who appoints the sun to shine by day, who decrees the moon and stars to shine by night, who stirs up the sea so that its waves roar—the Lord Almighty is his name.

This Concludes the Series!